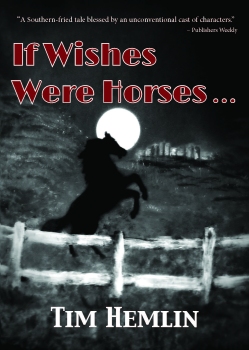 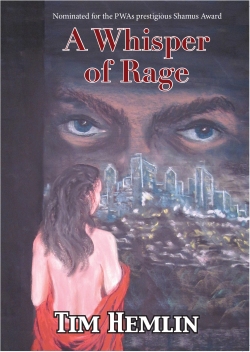 In my late twenties I had an idea for a story about a Houston private investigator.  I’d always been intrigued by PI’s and noir writing and wanted to toss my hat into the ring.  Thus C. J. McDaniels was born and in the very first sentence of the very first page I ever wrote about him he was, in typical PI fashion, shot.  Fortunately, he survived.

We had a good ride for a short time, but around the millennium, after having grown a little weary of the other, we parted ways.  Frankly, I never thought I’d write another story in the series.  Time has a funny way of changing perspective, though, and the invitation to reissue the Neil Marshall Mysteries has reawakened me to C. J., Neil, and Linda’s world, and I realized their story is not finished.

We got the rights back from Ballantine and just re-released the first two in June. If Wishes Were Horses and A Whisper of Rage. People in Glass Houses is available for pre-order until September 5 when it officially goes on sale as well. We are releasing A Catered Christmas in November and the fifth in the series, Dead Man’s Broth in early 2017. 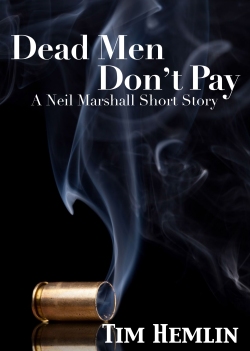 So now all these years later they’re back.  And in more ways than one.  A new Neil Marshall-C. J. McDaniels story, Dead Men Don’t Pay, tumbled from mind to fingertips as if I was taking dictation.  You can read this story by signing up for my Online Newsletter.

Not only that, the spark to pen another novel has caught fire.  But more on that later . . .

I hope you enjoy reading these mysteries as much I enjoyed writing them.  It was a homecoming for me, albeit a tad bloody one.